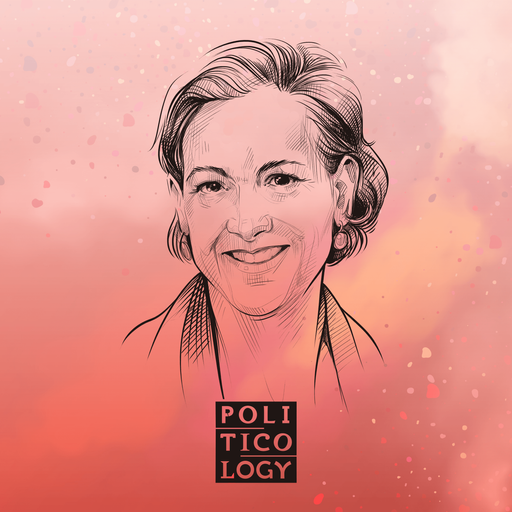 Encore: Anne Applebaum on the Twilight of Democracy

Anne Applebaum (Pulitzer-prize winning historian and staff writer for The Atlantic) joins host Ron Steslow to discuss her book Twilight of Democracy, why America isn’t immune to the lure of authoritarianism, and the warning signs that we’re in danger of losing our republic.

(06:30) The allure of authoritarianism

(19:29) The willingness to give up democracy for policy wins

(28:28) Rationalizing the descent to authoritarianism

(35:36) The importance of of state media in authoritarian regimes

(41:58) Breaking out of the media filter bubbles