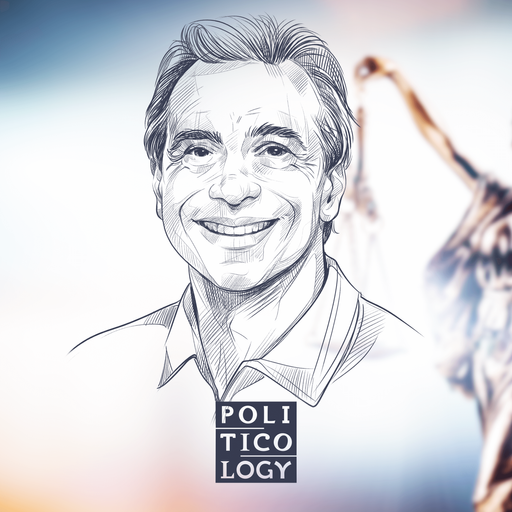 The Cases of the Coup

(09:30) What these charges might mean for Trump’s inner circle

(30:07) The SCOTUS decision allowing the House committee to get White House documents related to the attack