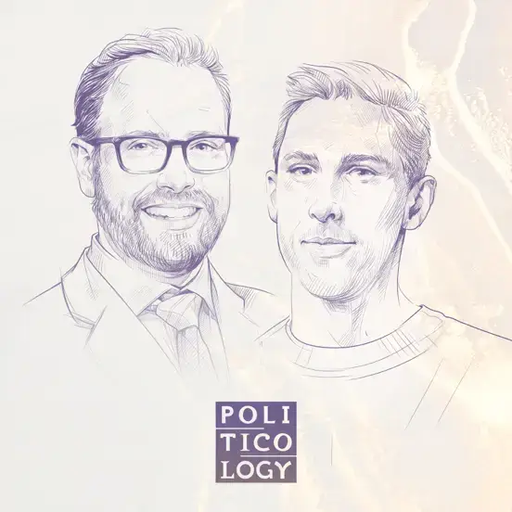 Note: The Census Bureau released their reapportionment figures after this episode was recorded. Throughout this conversation, we discuss potential and hypothetical changes, but the final numbers are now available. The reapportionment winners are: Texas (+2), Florida, Colorado, Montana, North Carolina, and Oregon (+1). The losers are: California, Illinois, Michigan, New York, Ohio, Pennsylvania, and West Virginia (-1).

How districting itself may preclude partisan proportionality and competitiveness