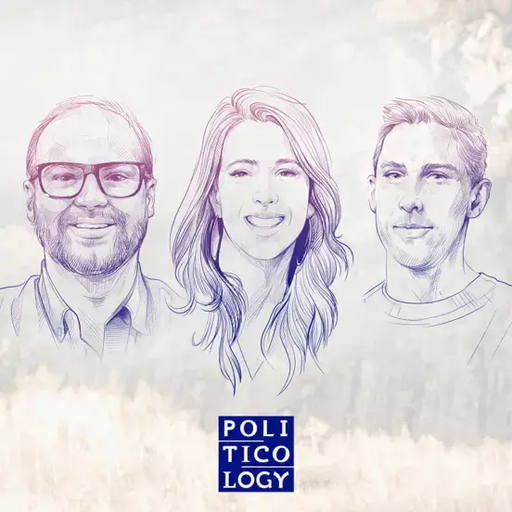 What are Democrats prepared to do to save democracy? Former Lincoln Project Political Director Zack Czajkowski, 2020 DNC President Liz Gilbert, and Ron Steslow break down the urgent threats to our elections, our Republic, and our rights—and the steps Democrats must take to hold the line.

(02:43) Crescendoing calls for urgent action and filibuster reform in the Senate after Republicans killed the bill to establish a January 6 commission, and the 100+ "Scholars of Democracy" from Harvard, Yale, Stanford, Princeton, and other institutions sounding the alarm.

(35:38) What happened in Austin that temporarily held off the Texas GOP’s latest voter suppression efforts, and where the fight for democracy stands today