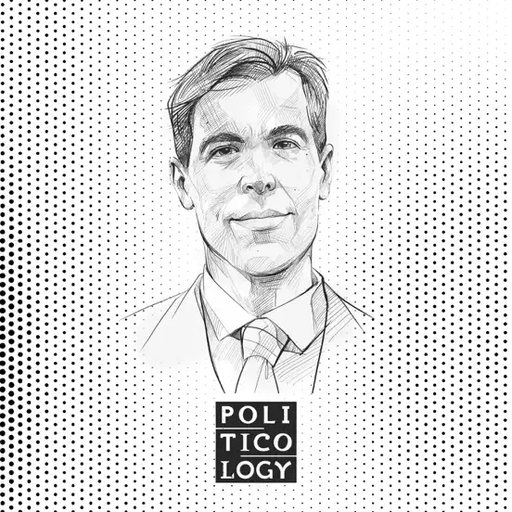 Scott MacFarlane on Prosecuting the Insurrection

Award-winning investigative reporter Scott MacFarlane talks with Ron Steslow about the most critical filings and pivotal moments in the Feds’ ever-growing case against the January 6 insurrectionists.

(04:16) Where the insurrection investigation stands at this moment

(13:25) Defendants inside and outside the Capitol

(14:20) Who is saying what about the former President?