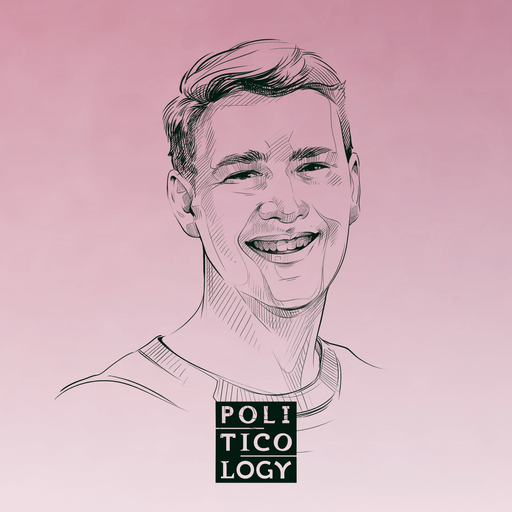 The New Rainmakers with Danny Hogenkamp

Founder and CEO of Grassroots Analytics Danny Hogenkamp joins Ron Steslow to discuss how digital fundraising and the incentives of the outrage economy have changed the way campaigns bring in money and how it influences our political landscape.

(03:50) The traditional role of fundraising in political campaigns

(11:11) Why he decided to create Grassroots Analytics

(15:31) The demographic shifts among donors to Republicans and Democrats

(27:51) The shift from high dollar to grassroots fundraising on campaigns

(32:22) The impact of the outrage economy and hyper-performative politics on fundraising

(36:03) How donor lists can move from campaign to campaign

(47:06) The criticism that Grassroots Analytics is a "donor pimp"