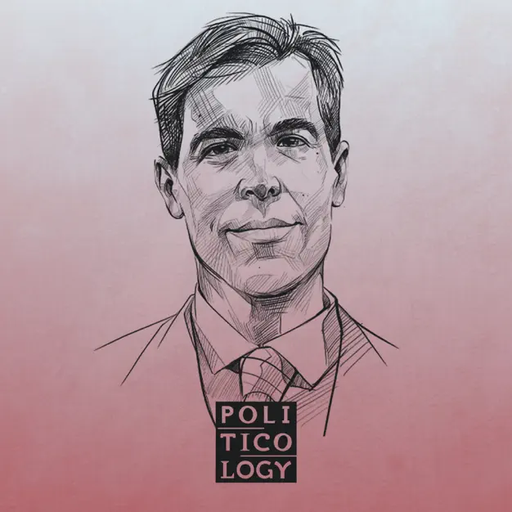 ‘They Really Do Believe’ with Scott MacFarlane

CBS News Congressional Correspondent Scott MacFarlane talks with Ron Steslow about the most critical filings and pivotal moments in the Feds’ ever-growing case against the January 6 insurrectionists.

(09:30) How prosecutors are sifting through the evidence

(28:13) Kevin McCarthy’s plea for police officers and families not to “politicize" the attack

(32:30) The threats and stories flying under the radar