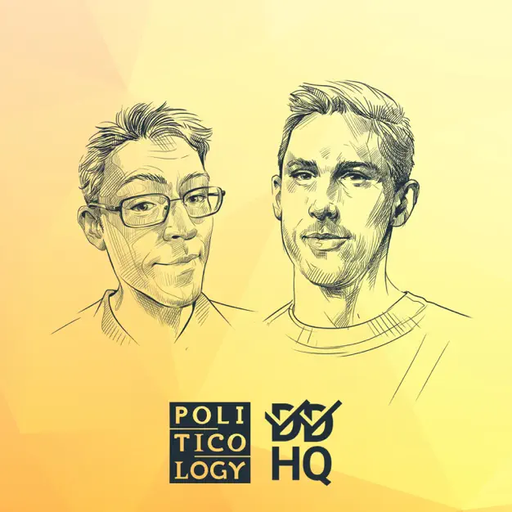 This week, Kiel Williams from Decision Desk HQ joins Ron Steslow to break down the biggest movement in polling and modeling, where it’s happening, in what races, and why.

(02:15) Changes to the election environment

(03:50) The most Senate Seat most likely to flip to Republicans

(12:52) The importance of turnout and how the mathletes predict it