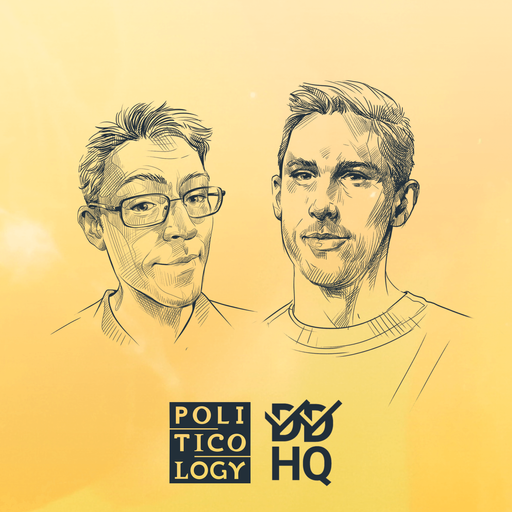 State of the Vote: 7 Days to Go

This week, Kiel Williams from Decision Desk HQ joins host Ron Steslow to break down the biggest movement in polling and modeling, where it’s happening, in what races, and why.

(01:36) Changes to the election environment

(06:53) What’s moving the needle in Pennsylvania and Nevada