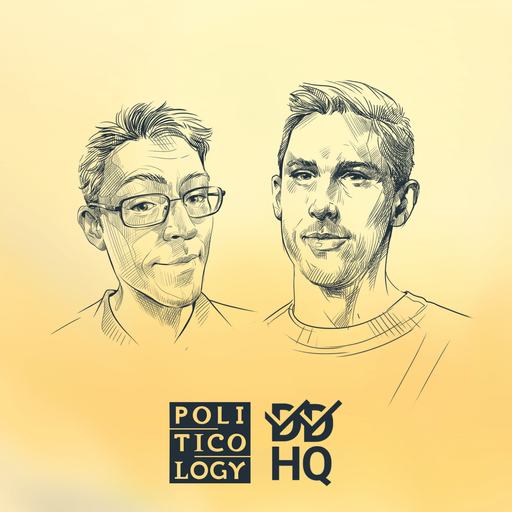 ELECTION DAY: State of the Vote

Have you made your plan to vote? Visit https://iwillvote.com/ to make sure you’re registered and find your polling location.

This week, Kiel Williams from Decision Desk HQ joins host Ron Steslow to set the table for what to expect in the midterm elections.

(03:40) The claim that Republicans are gaming polling averages

(07:40) The challenge of polling response bias

(09:30) Races that could indicate a good or bad night for Democrats