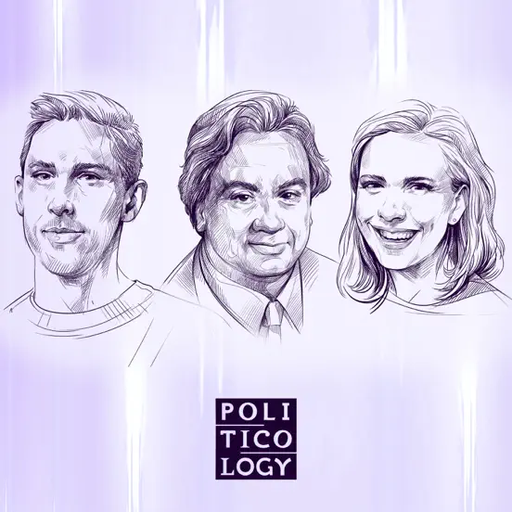 Political strategist Lucy Caldwell and attorney George Conway join Ron Steslow to look at some of the most important stories of the week:

(01:32) The political fallout from the Afghanistan withdrawal: how Republicans are reacting, and how public opinion has shifted in the last month

(21:31) why SCOTUS allowed an extreme and devious bill restricting abortion access in Texas to go into effect, and the more direct threat to Roe that has been overlooked in the news coverage

(43:02) How so-called "new puritanism" is trampling on classical liberal values

References from the show: