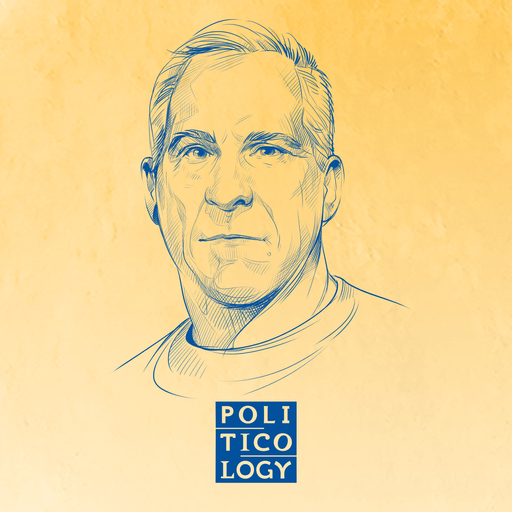 John Sipher (Fmr. member of the CIA’s Senior Intelligence Service) joins host Ron Steslow to discuss the changes in the war in Ukraine and the global impact of Russia’s six-month invasion.

(02:03) The shift in fighting to the Donbas Region

(11:41) How the fighting now compares to the early days of the war

(38:40) Should we think about Russia’s actions as terrorism?

(45:00) The prospect of Finland and Sweden joining NATO